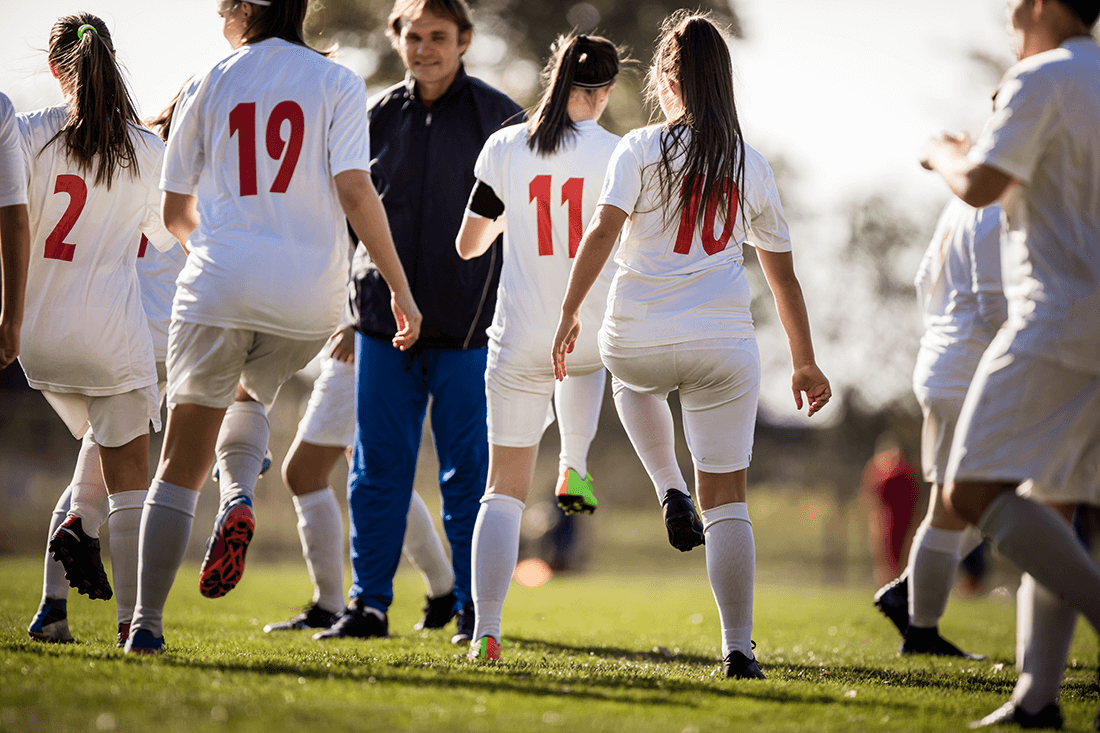 Are Concussions In Soccer Preventable?

The popularity of soccer has soared in recent decades, in part because parents perceive it to be safer than other sports. Yet it’s important to understand its risks. Ankle sprains are common. A torn anterior cruciate ligament can take an athlete out of action for up to a year. And a concussion, whose symptoms typically go away in a few days or weeks, can set kids back academically and sometimes lead to persistent, distressing symptoms.

Making soccer safe is vital. “We don’t want kids not to play sports,” says Margot Putukian, M.D., director of athletic medicine at Princeton University. “Soccer is one of the safest sports out there.” But, she adds, “Concussions do occur and they’re important.”

Efforts to make soccer safer include stricter rules enforcement, padded headgear, neck strengthening and more. A review of the research suggests some of these measures may help, but many await stronger evidence.

What helps, and what doesn’t?

As part of the world’s leading conference on concussion in sport, experts met in Berlin in 2016 to review strategies for reducing concussion risk across all sports. They reported on the role of protective equipment, rules and regulations, and other efforts. Only three studies addressed concussions in soccer, and these included athletes in a broad range of settings, from 12 year-old club players to seasoned professionals.

Here’s what they found.