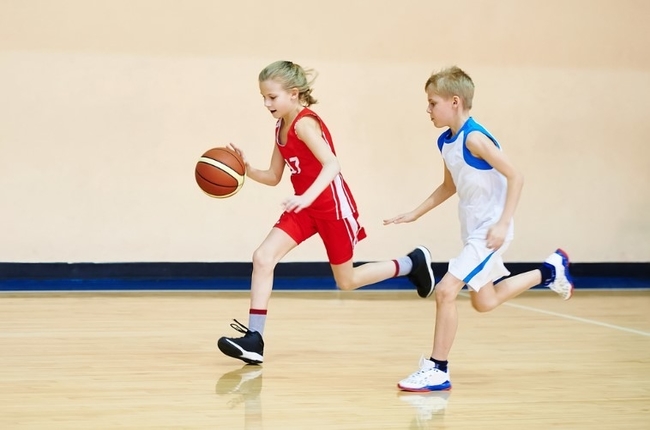 Play More than One Sport to Be a Better, Healthier Athlete

Young athletes who play more than one sport into their adolescence appear less likely to develop overuse injuries or to burnout from sports. They may also have more fun, develop into better athletes and enjoy longer sports careers.

But studies show that increasing numbers of young athletes train and compete in a single sport at an intensity that dominates their time, increases their stress and risk of health problems, and causes them to lose interest in their sport. And substantial numbers of parents endorse and enable this trend. (See Myth: Specialize early to become an elite athlete.)

Recent advisories from doctors’ groups and sports’ governing bodies urge young athletes to play more than one sport and limit the amount of time they devote to any one sport during the course of a week and year. Most acknowledge that the evidence to support these guidelines is limited; for example, there are only a handful of even moderate-quality studies that have assessed the impact of overtraining and specialization on the surge in overuse injuries among young athletes. Although these studies can’t prove that early sports specialization is the cause of overuse injuries, they provide evidence of a strong link.

The groups issuing the recommendations favoring sports diversification include pediatricians, orthopaedic surgeons, primary care sports medicine doctors and athletic trainers. Prominent among the sports organizations for its scientific report is the NBA and USA Basketball.

They say early specialization happens when a child focuses on a single sport to the exclusion of others, often year round, before reaching puberty. Experts who study burnout say youngsters stop participating in an activity they enjoy when it becomes too stressful, physically and mentally. One driver of burnout can be intensive training in a single sport, they say.

Playing more than one sport, or “sport sampling,” better serves a growing athlete’s long-term needs, says the American Academy of Pediatrics. “Participating in multiple sports, at least until puberty, decreases the chances of injuries, stress, and burnout in athletes.”

The expert panel assembled by the NBA says there are other subtle but important benefits. When youngsters play multiple sports, it notes, they expose themselves to a variety of practice styles and learning methods. They seem to become more efficient, “smarter learners”. Their performance may improve more than the performance of single-sport athletes with comparable practice time. They may also grow better at coping with the physical and mental stresses of sports.

“Playing multiple sports should not be viewed as falling behind, but rather as building the foundation for future success,” emphasizes the NBA’s expert panel in the journal Sports Medicine.

Playing more than one sport also seems to grow participation and expand the overall talent pool, they add. Specialization likely weakens it.

The guidelines and research also underscore the benefits that come from less-structured play and peer-led play during a young athlete’s development. These forms of play nurture creativity, and help youngsters engage with others and challenge themselves. In unstructured play, athletes can develop their talents and leadership skills, and eventually choose for themselves the sports they hope to enjoy over the long term.

In other words, they say, pickup games are good. Shooting on an open net or practicing skills with a friend add up in important ways for a growing athlete.

“Together, the concepts of diversity and peer-led play form the backbone of the sampling years and may have a protective effect against burnout, dropout, and/or injuries,” explain the NBA experts.

When is it okay to specialize?

No one knows the right age to specialize, but research suggests it may be advantageous to hold off until mid-teens.