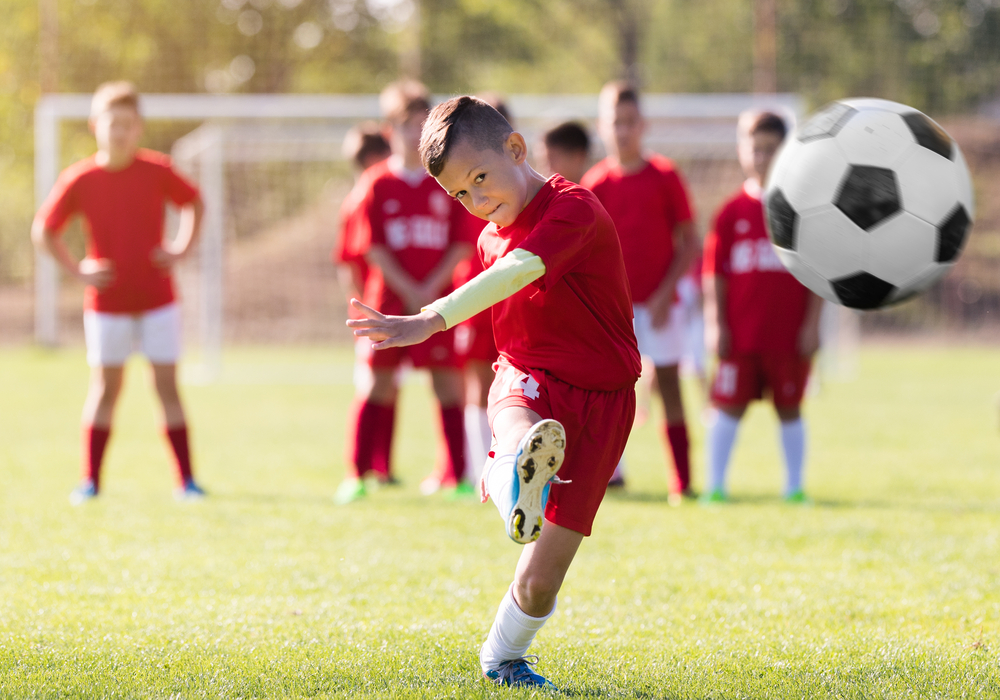 From Couch to Competition: The Injury Risk in Resuming Sports Too Quickly

While many of us have gotten caught up in the excitement of sports returning as states reopen nationwide, it is important to be aware of the risks associated with overly rapid return to activity. The COVID-19 pandemic has created a barrier to sports participation and training for youth, raising concerns about how to maintain fitness–particularly strength, speed and power.1 During extended periods of rest, changes occur to the body’s function and composition, including loss of muscle mass and decrements in balance and flexibility, making athletes more prone to injuries if they push themselves too hard or too fast.2 Athletes may be tempted to overtrain using prolonged and excessive work outs to “catch up,” but this approach does not allow the body to recover and can lead to both decreased performance and increased injury.3

Physicians have reported increases in the number of overuse injuries in spring and summer 2021, potentially associated with the rapid return to sports as lockdowns have eased.4 In a normal year only baseball pitchers sustain shoulder and elbow injuries, but this year those conditions have been cropping up in outfielders, third-base players, and shortstops likely due to how intensely baseball players have been practicing throwing. Physicians have also reported increases in cases of shin splints from soccer and track and field athletes, an overuse injury caused by inflammation at the attachment of the muscles of the lower leg to the bone. With youth runners rapidly increasing their mileage to make up for months of lost ground, stress fractures (shins, feet, hips) have also been more common than usual, forcing athletes to sit out from their sport for a long period to recover.5

Ways to Ease Back into Sports

To mitigate the risk of increased injuries, the most important step for young athletes is to slowly build up their return to sports. No matter the sport, athletes should re-familiarize their body with the intensity and motion of the sport as they resume training.3 Sports involving kicking should initially focus on technique to “remind” the body of the basic movements. For example, a soccer athlete could start with short kicks in a static position and then increase the distance kicked as their tolerance builds.6 Athletes in sports that require sudden changes of direction (e.g. soccer, basketball, rugby, or football) should begin by re-introducing the movement and progress with subtle changes in higher speed running with sharper changes of direction.7 High-speed running, a skill required in many sports, should be gradually re-introduced by adding brief sprints to a regular workout and then slowly increasing the duration, re-familiarizing the athlete’s body with the intensity needed for competition in a progressive manner.8 The main idea is to start small then gradually build in layers of intensity (e.g. speed, distance passed/kicked) and volume (number of repetitions, duration of the drill, player numbers).

Another common way to ensure a safe return to sports is by following the 10% rule, which states an athlete should return to any sport at 10% intensity or duration level of what they could achieve at their highest performing level. While research is not clear on whether 10% is the perfect number to optimize injury prevention and speed of return, a review of the literature suggests that ramping up too fast increases injury and this simple rule helps athletes tailor the reintroduction of sport in a safe manner.9 Using the 10% rule, a runner who can run 10 miles when fit should run just 1 mile in their initial resumption sessions. They should also include a recovery period between training sessions before increasing intensity or duration. Athletes who have to practice every day should consider making every other day less intense. Young athletes should focus on their skill, strategy, and execution rather than being as physically intense as they normally would and include more rest periods.6

We are all excited to see young athletes return to their sports. Helping athletes slowly ramp up their sport training can ensure they have the time and space to become properly reconditioned, such that they can handle the intensity and challenge of their sport while avoiding injury.3

Myth: Specialize Early to Become an Elite Athlete
Weighing the Treatment Options for Spondylolysis in Young Athletes
Play More than One Sport to Be a Better, Healthier Athlete
The Game Plan: Sideline Assessment for Suspected Concussion