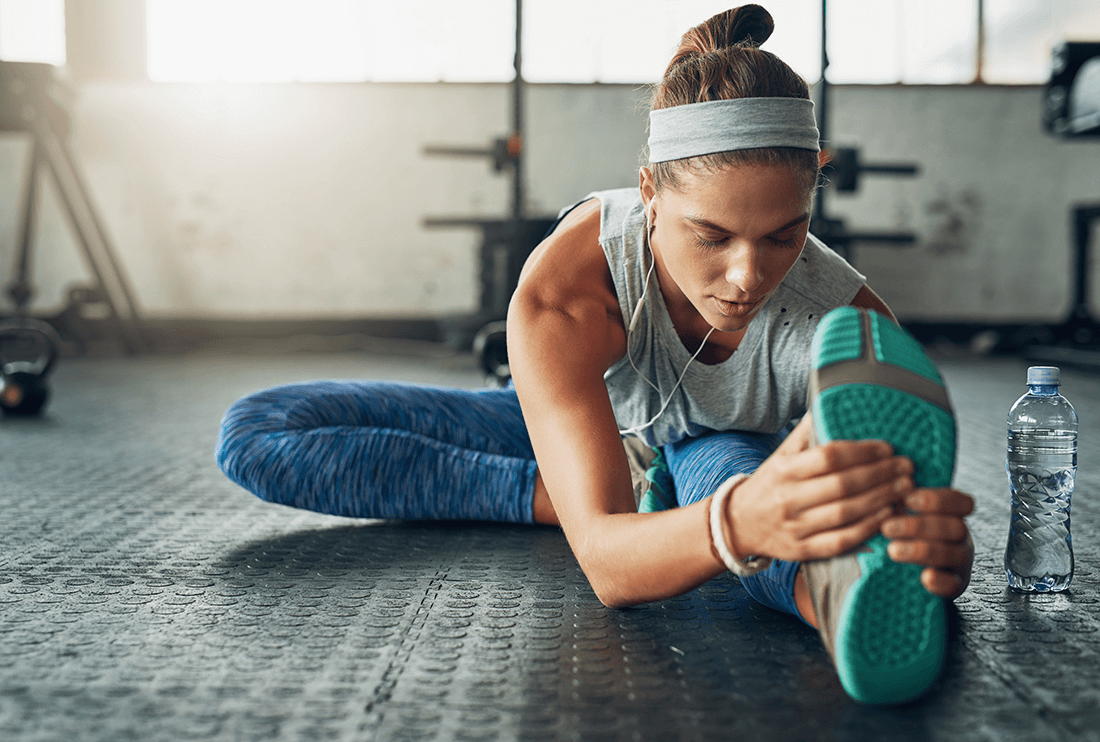 Can training programs reduce anterior cruciate ligament (ACL) injuries in female athletes? If so, how big is the benefit, and which exercises help most?

A growing body of research suggests that training may help—a lot. On average, injury prevention programs report cutting the risk of an ACL injury by about one-half—an astonishing outcome in a field where benefits are typically much smaller. The impact of a program appears to depend on the age when athletes start, the exercises they do and other factors.

“ACL injuries are one of the few injuries where we actually have some pretty good data,” says Princeton University’s head team physician Margot Putukian, M.D.

For a variety of reasons that scientists continue to explore, women have a two- to six-times greater risk of suffering an ACL tear than men playing comparable sports under similar rules, such as soccer or basketball.

The reasons are “probably multifactorial,” says Putukian, coauthor on an inter-association statement on medical issues in the female athlete led by the American College of Sports Medicine (ACSM).

There seem to be key differences in neuromuscular activity and proprioception—in how girls and women run, jump, land, cut, and sense the position of their bodies and joints. “How girls jump and land compared to boys is different,” explains Putukian. Anatomical and hormonal factors also seem to play a role, as may imbalance between strong quadriceps and weaker hamstring muscles.

A rupture of the ACL is a serious injury. The remedy often entails surgery. Return to competition can take six months to a year, and a good outcome isn’t guaranteed. Operations can result in complications, loss of knee motion, continuing instability and reinjury.

With or without surgery, an ACL rupture increases the chance of future knee problems, including a second ACL tear and, over time, the development of osteoarthritis of the knee.

Recent estimates put the number of ACL reconstruction surgeries upwards of 350,000 per year, with the number among youth and adolescent athletes steadily rising.

Which exercises help—and when?

During the late 1990s and early 2000s when researchers began looking at film of female athletes injuring their ACLs, they noticed straight-knee landings and failed plant-and-cut maneuvers—things they could potentially eliminate by changing the way girls and women train.

Training programs evolved. Today they share a focus on neuromuscular and proprioceptive training that emphasize stretching, balance, agility, and strength. Examples include the FIFI 11+ and LaxPrep programs as well as more than a dozen proprietary efforts.

In three recent analyses, researchers set out to measure the effectiveness of these programs. Following are answers to essential questions they asked about how the programs work.

How young should kids start? Among females, the peak age for ACL injuries is 14-18 years. Girls in this age range also derive the greatest benefit from prevention programs. As a result, “it may be beneficial to begin the practice of preventive [neuromuscular training] in early teens,” note researchers in the British Journal of Sports Medicine.

The sports where prevention programs have the most impact emphasize cutting, pivoting or landing from a jump—such as soccer, basketball, gymnastics, lacrosse and skiing.

Preseason, in-season or both? The timing of the training seems to matter.

How long and how often should athletes train? There is no definitive answer. In a 2018 analysis that assessed ACL injuries in more than 27,000 athletes:

What are the key components of an ACL prevention program?

Successful programs have many components. The current research suggests there is no single training element that reduces ACL injuries. There is active debate about which components add benefit, and which do not. Parent, coaches and athletes should expect knowledge about these programs to continue to evolve as researchers publish more high-quality studies.

Coach, do you do anything for prevention?

“We suggest that athletic departments and coaches consider implementation of neuromuscular and proprioceptive injury prevention programs as a part of regular training given their protective effect on knee injury incidence and the potential to reduce the burden of knee osteoarthritis,” conclude Harvard Medical School researchers who wrote one of the analyses.

Putukian advises parents to discuss injury prevention with their child’s coach. “I would ask, ‘Do you have any kind of a warmup? Do you guys do anything for prevention of ACL injuries?’ The dreaded ACL is something we talk about quite frequently. Make sure the coach is aware of it as well.”

How to Know if an Injury Prevention Program Works
When Back Pain Stops a Young Athlete, Think Spondylolysis
The Female Athlete Triad: What It Is and Why It Matters
Does Birth Control Raise Blood Clot Risk After a Marathon?