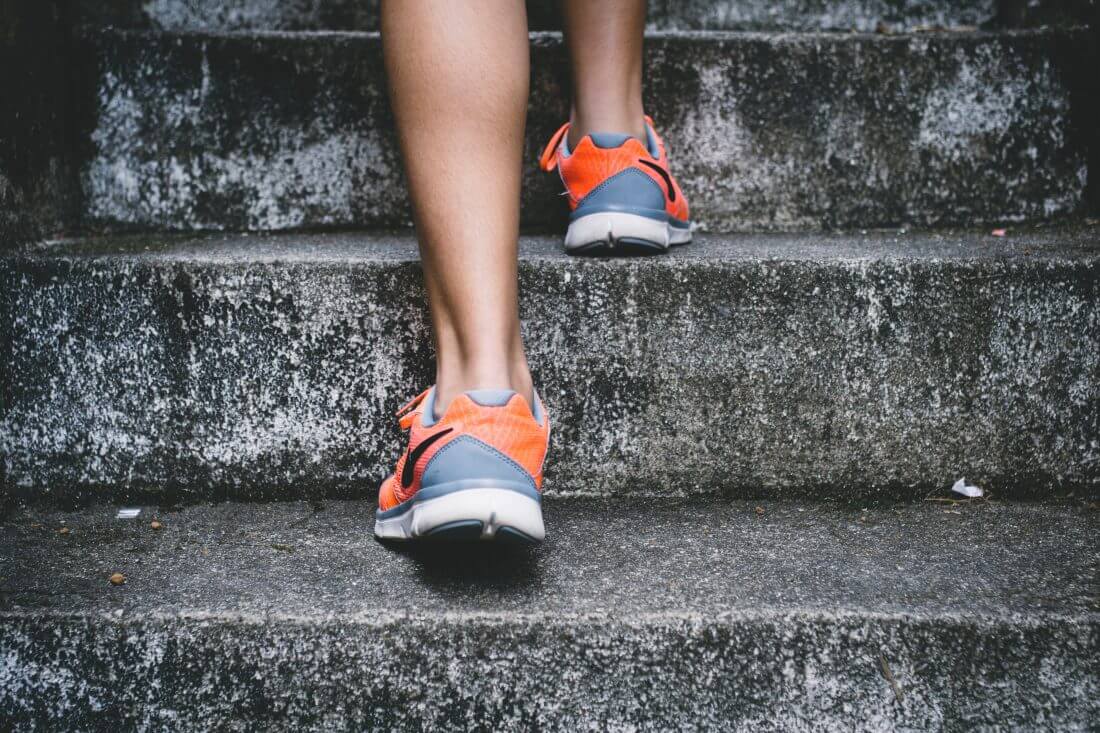 Ankle sprains routinely top the list of most common sports injuries, sidelining promising middle-schoolers and decorated pros alike. In any given youth basketball or soccer season, odds are at least one player has one.

Preventing sprains and other ankle injuries would be a boon to humankind. Taping, bracing and certain exercise programs all help. What does the research say about these prevention strategies and which athletes benefit the most?

Here are the answers to 6 frequently asked questions about prevention of inversion ankle sprains, the most common type.

1. Why does prevention matter?

Ankle injuries take a huge toll on athletes, both in the short term and over time. Although symptoms usually improve in the first couple days or weeks, full recovery can take up to six weeks, and symptoms often linger for up to a year. Repeat sprains and chronic ankle instability can hobble active boys and girls over their lifespan, limiting the things they want and need to do into adulthood and retirement.

2. Which sports have the most sprains?

3. How much do taping and bracing help?

Research consistently shows that wrapping an ankle in tape or supporting it with a brace can prevent an ankle sprain. These methods are more effective for preventing repeat injuries than first-time injuries.

Researchers have studied preventive exercises across a broad range of age groups and sports. A few studies have examined training in young boys and girls ages 12-18. One study looked at young men and women playing recreational volleyball. Others assessed the impact of preventive exercises in professional soccer and basketball players.

5. What are the components of a successful training program?

6. What about high-top shoes?

The influence of footwear remains unclear. In three ankle-sprain prevention studies that randomly assigned athletes to wear either high-top or low-top shoes, neither style offered an advantage. Results from other studies are inconsistent. 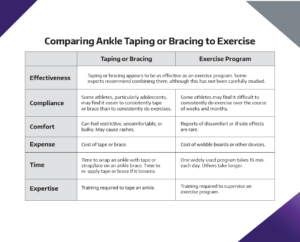 Four Keys to Minimizing Injuries and Maximizing Potential in Growing Athletes
The Game Plan: Sideline Assessment for Suspected Concussion
From Couch to Competition: The Injury Risk in Resuming Sports Too Quickly
Myth: Specialize Early to Become an Elite Athlete